15 Reminders To Take Your Birth Control 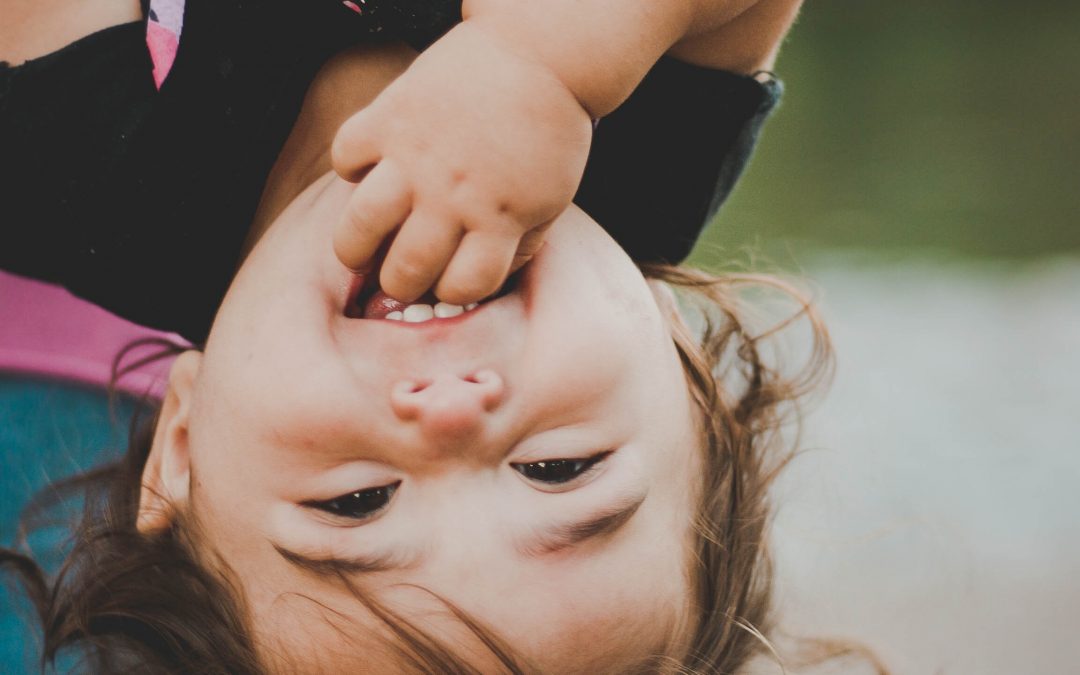 Let’s face it, we all live busy lives and we tend to forget to use birth control methods. The most common one used on a daily basis is the birth control pill. Other methods don’t require you to take it as often or require protection during intercourse.

But here’s a quick look at why you shouldn’t forget to take your birth control, regardless of which method you choose:

Watching “Frozen” again with my daughter because we paid $19.99 to download it so she’s going to fucking watch it every day until college.

2. In small places, babies can be very loud

Asked to switch seats on the plane because I was sitting next to a crying baby. Apparently, that’s not allowed if the baby is yours.

Hell hath no fury like a toddler wants to “do it herself.”

Three hours later, I’m still waiting for her to get out of the car.

4. Lots of fake enthusiasm is required

Most of being a parent means saying “Great!!” when your kid insists you watch him perform an unidentifiable skill.

5. Children can be little sexual deviants

7. Babies are gross and sad

I slept like a baby!
“Lucky!”
No. Not lucky.
*slowly turns towards you*
I shit my pants and cried most of the night

Prior to having kids, I never thought I’d consider sitting on my own in the car, a hobby.

9. Kids never let you be cool

11. Scream for no reason

Apparently a 2 year old getting her hair washed and an exorcism sound oddly similar.

Wife: I left the kids with you for a half hour & they dumped 3 pounds of sugar in the dryer trying to make cotton candy.

Kids are just so… so… Awake in the mornings