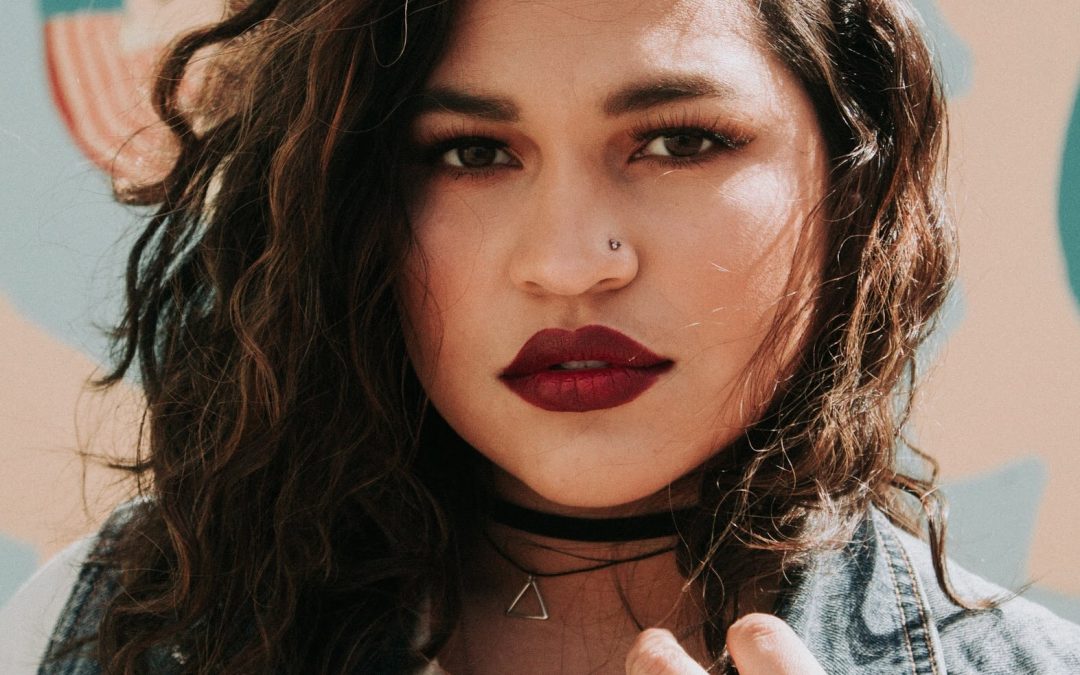 The abortion pill (Mifegymiso) has been available to Canadians since January 2017, but it’s release has been somewhat anticlimactic.

So far, the pill has only been ordered by 5 abortion clinics in Vancouver, Calgary, Ottawa, Toronto, and St. John’s. In addition, only a handful of pharmacies have ordered it. These are in Vancouver, Victoria, Whitehorse, Saskatoon, Winnipeg, and Toronto.

According to the Globe & Mail, Dawn Fowler (Canadian director of the National Abortion Federation) thinks abortion providers are waiting to place their orders until provincial drug programs begin covering the cost of the abortion pill in Canada. “The clinics are very reluctant to start offering [Mifegymiso] because they’re not sure that women will be willing to pay the $300-plus for the medication,” Ms. Fowler explained.

The cost is the responsibility of the patient until a committee votes and approves to reimburse those who opt for the new abortion option. A meeting for them to determine the drug’s cost effectiveness is scheduled for later this spring.

However, sources indicate that the abortion pill will pick up steam and increase in popularity soon. It is a new birth control option that people need to research and become comfortable with before seeking out. As consumer demand increases, so will supply.

There is one other good indication of distribution increasing… Prior to prescribing or distributing the abortion pill, doctors and pharmacists have to complete a 6-hour online course. According to the Society of Obstetricians and Gynaecologists of Canada, there are 500 doctors and pharmacists registered for the course. There are also 210 that have finished it so far. These numbers imply that more abortion providers are planning to take the course, and therefore distribute the abortion pill in Canada.

Some provinces are also taking the distribution issue into their own hands. Hospitals in BC are planning to offer the abortion pill for free beginning this spring. In addition, the president of Celopharma Inc. (the Canadian distributor for Mifegymiso), says 3 big private-insurance companies are also planning to do the same.

This new abortion option might have come out of the gates a little slow but, as it receives more government and industry support, it has the potential to help a lot of people who need it.

Learn more about Mifegymiso or other birth control options today.