Chlamydia Vs Gonorrhea: Knowing The Difference 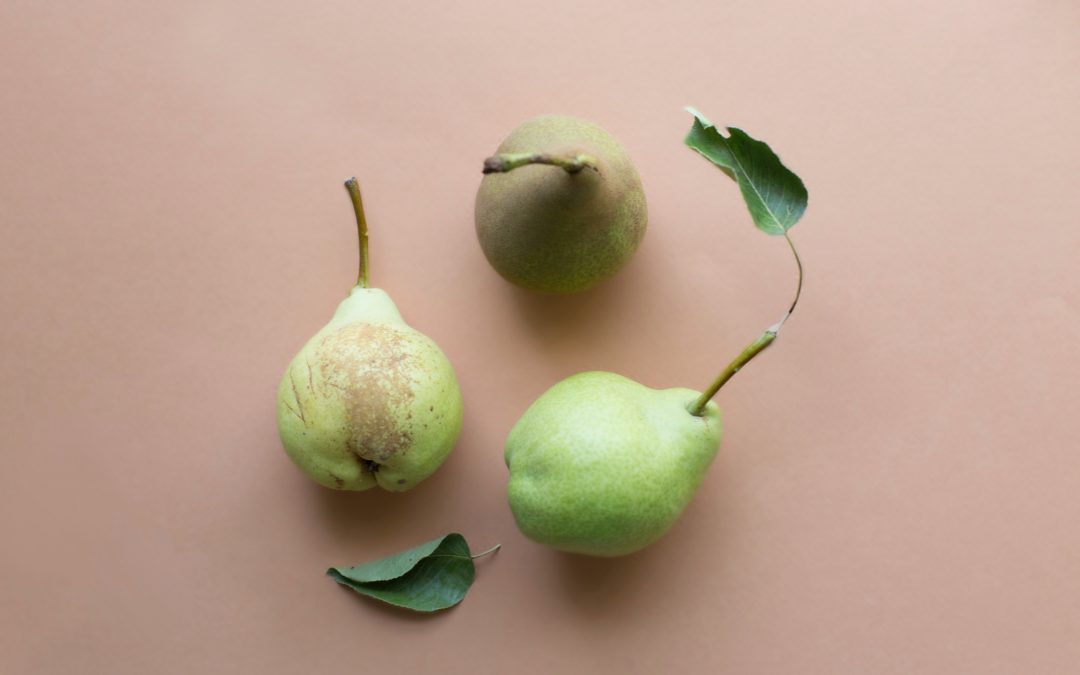 Here in the 21st century the need to practice safe sex is more important than ever, and especially when you’re choosing to have intimacy with a person who you don’t know very well. Casual sex has been going on for as long as humans have been existence, but these days the risk of being exposed to STDs – sexually transmitting diseases – is far too high, and really quite scary.

With those warnings out of the way – and a quick mention of the advisability of using a condom if you want to prevent transmission of STDs – we’ll now switch to discussing the 2 most common STDs that are contracted by people in America and how the symptoms of each can be used to identify one or the other. Do keep in mind that you should not skip a physician’s consultation in favour of self-diagnosis; if you feel you have contracted an STD, you must see a physician as soon as possible.

The 2 STDs, Their Nature & Symptoms

When evaluating chlamydia vs gonorrhea and making a judgement on which on is worse or more of serious health risk if untreated, it helps to know the symptoms first. Chlamydia and gonorrhea do have some infection type and common symptom similarities between them; both are bacterial infections and affect the mucous membranes of the genital area. Where exactly these infections take root is different though.

In addition, it is also possible to have chlamydia as well as gonorrhea at the same time.

Both chlamydia and gonorrhea can have an absence of symptoms in some cases when individuals become infected with either of them. For most people, however, the symptoms of either infection will be seen within 1 to 3 weeks of the sexual event. The primary symptoms of each disease as part of chlamydia vs gonorrhea are as follows:

The chlamydia discharge is a yellowish fluid with a strong odor from vaginal area for women, and a cloudy or clear discharge from the urethral opening at the tip of the penis for men. Both sexes can experience a burning sensation when urinating, known as dysuria, as well as a general painful burning sensation in the genital area.

Less common symptoms for chlamydia for women include painful periods, bleeding between periods, abdominal pain, pain during sex, or fever. For men they can swollen and / or painful testicles, and either gender can also experience conjunctivitis (itchy, red eyes) and sensitivity to light.

Symptoms for gonorrhea – also called ‘the clap’ – are much the same for either gender, and include many of the same ones noted for chlamydia; discharges from the vagina or penis, burning sensation when urinating as well as general burning sensation in genital area, conjunctivitis and sensitivity to light.

Note as well that when either disease is contracted via oral sex that swollen and painful glands in the throat are very common symptoms of chlamydia and gonorrhea.

Chlamydia Vs Gonorrhea: Best Courses of Treatment for Each

If you have it, you’ll want to know how to get rid of chlamydia – and fast. The good news is that both chlamydia and gonorrhea can be knocked out with a course of strong oral antibiotics. Your first step – as mentioned earlier – is to see a physician as soon as possible and be very forthcoming about your condition and symptoms. He or she will then prescribe medication for you, and the most common ones for treating chlamydia and gonorrhea are:

One of the most important reminders regarding taking medication to treat the clap or chlamydia is that you must finish the entirety of the medication prescribed – every last pill! Even if your symptoms have disappeared, taking all of the medication ensure that bacteria causing the infection are wiped out entirely and there’s no chance of them re-establishing themselves.

How to get rid of chlamydia? Taking antibiotics as directed by your physician is the only way.

Provided you do so, you can expect to be cured of either infection in one to two weeks. Lastly, preventing a recurrence of either chlamydia or gonorrhea is best assured by now choosing not to engage in casual sex with partners you don’t know well, and ideally enjoying sex within a committed, monogamous relationship.