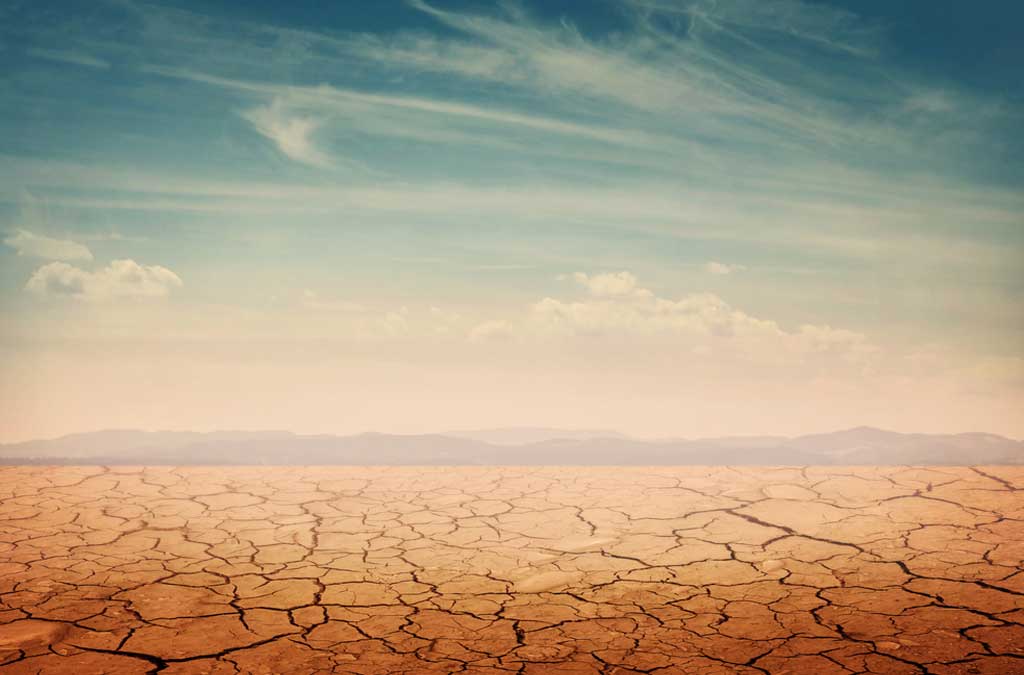 With the exception of Americans living in some parts of the country’s Southwest, most people like visiting the desert but would prefer to reside somewhere a little cooler. The desert is hot and dry much of the year, but for some people, that’s exactly to their liking. Now what’s not to anyone’s liking is how access to birth control is becoming more difficult for women in certain parts of America. We refer to these areas as ‘Contraceptive Deserts’.

Yes, it’s a dramatic way of saying that there is insufficient access to birth control for more women who need it. But more to the point, it’s the shortage of access to publicly funded birth control that’s the issue. The fact that these contraceptive deserts are increasing in number suggests this should be a troubling trend. Ensuring women’s access to birth control is very much in the best interests of society and the country as a whole.

Properly and adequately funding healthcare in America has not happened over the last 5+ years. Drawing attention to these contraceptive deserts where women may not be able to get publicly funded birth control is important. Then, on top off already existing concerns, all Americans – including women who need publicly funded birth control – should be concerned if the Affordable Healthcare Act is reversed.

The two issues are related, and it shouldn’t take much to see the connection. But we’re going to discuss what contraceptive deserts are today as well as touch on why ordering birth control medication from Canada is an increasingly good option. Given one of the only possibly good things that may have come out of the current US White House administration.

Power to Decide is a helpful advocacy group that supports pro-choice initiatives for women. Their site is a worthwhile visit if access to birth control issues are a priority for you. You should check out their contraceptive desert map of America that identifies parts of US states with shortages of available birth control.

The issue often becomes that a woman needs to make both personal and financial sacrifices. There are also women across the US who aren’t eligible for publicly funded contraception but still rely on the same health centers. Women who have insurance may still seek contraception at health centers that primarily serve low-income women.

Have a look at the map and see how much of a problem this is for women without reasonable access to birth control. Notice the poor levels of access in the US Midwest with huge areas of the Dakotas, Nebraska, Kansas, and Texas. There are also large pockets in Utah and New Mexico with no access. There is a particularly severe shortage in Alabama.

This is no doubt partly due to the staunchly conservative and predominantly pro-life views many support in that State. However, there is research indicating that increasingly limited access to birth control could cause maternal deaths to rise. This is a very serious issue, and America needs to address this without delay of any sort.

Alternatives to Limited Availability of Birth Control in the United States

Let’s wrap things up with something we touched on earlier. This alluding to ‘one of the only possibly good things that may have come out of the current administration.’ What we are talking about here is the US President’s recent executive order that may make more affordable prescription medication available to Americans. For women who have problems with access to birth control, this may be a positive development. Ordering birth control online from a Canada pharmacy may become a more viable option for these women.

This may be an option that makes sense for you. You’ll be happy to know that it usually only requires a valid, hand-written prescription from your doctor that you submit online. Then you will have your birth control medication mailed to you after payment.