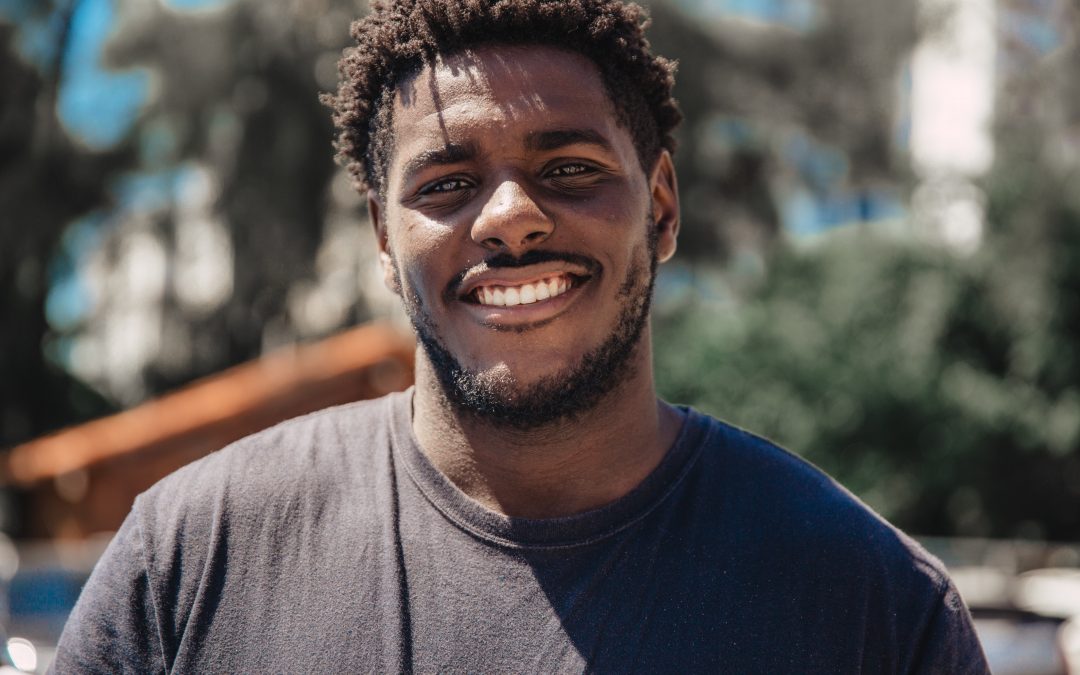 The dick click wants to be a non-permanent method of contraception for men. It aims to do what the vasectomy can’t – be reversible.

You are probably thinking that a vasectomy can be reversible but it is not that easy. It requires a complicated surgery that might not work in some cases. There is no guarantee that the reversal will be successful.

Unfortunately, men don’t have a lot of birth control options compared to women. There are 20+ birth control methods for women that are available.

Like previously mentioned, the procedure is reversible compared to getting a vasectomy. This is a huge plus considering you don’t know if you want to have kids in the future.

It’s hard to tell what you want at different stages of your life so why tie yourself down to something that will be harder to change? The Bimek SLV allows you to be sterile when you want too and lets you toggle back and forth, on your own terms.

Another benefit is that it is hormone free compared to other birth control methods. Some of these side effects are harmful to the body, depending on the side effects and the person taking the medicine.

With a push of a button, the Bimek SLV will work – it’s that simple. Becoming fertile and sterile hasn’t been easier, and you are in control of your body which is always a plus.

It can increase the spontaneity in people, no need to search for a condom and any other contraceptives.

It’s as small as a gummy bear, and even looks like a little tiny bear by the image shown above, which measures 7 x 11 x 11 mm and weights only 2 grams.

The implant materials consist of PEEK Optima, which is a colorless thermoplastic polymer that is used in engineering process such as the Bimek SLV.

It is durable, biocompatible and is radiolucent to provide optimal value. Since the switch is not made of silicone, it is a durable implant and could last for years.

It is completely safe and has anti-allergenic properties. It does not contain any nickle materials and will not aggravate allergy symptoms.

As an added bonus, the unit is 100% vegan meaning no animals experiments were done in the development stages.

This is what makes the Dick Click a viable option for men.

The surgery only takes 30 minutes, but hold on.

The first step of the procedure would be getting a check up.

This will be a detailed medical examination looking at if you are qualified to get the implant. A doctor will determine, after extensive consultation, if surgery is possible. This is important because Bimek wants to rule out any other contradictions and possible abnormalities.

Once you are ready, the surgery only takes 30 minutes and is performed under a local anesthesia.

According to their Facebook page, the dick click doesn’t build up sperm like you think. The video shows sperm not being able to be ejaculated, but there is no blockage happening.

What really happens is that the sperm gets ejaculated outside of spermatic ducts and the body recognizes these as foreign bodies. Once this happens, the body starts to break down these cells down by phagocytes, preventing the build up of sperm.

That makes this a little bit more comforting knowing that your penis will not explode one day.

Another myth that Bimek SLV wanted to debunk was the idea of the “dick click” working instantaneously.

Unfortunately, the dick click does not work like that. It isn’t like a tap system where you can turn on and off the sperm. Their explanation goes onto saying that the sperm cells are produced 24/7 within the body.

It would take about 30 ejaculations (or 3-6 month period) before all the sperm in your body non-fertile.