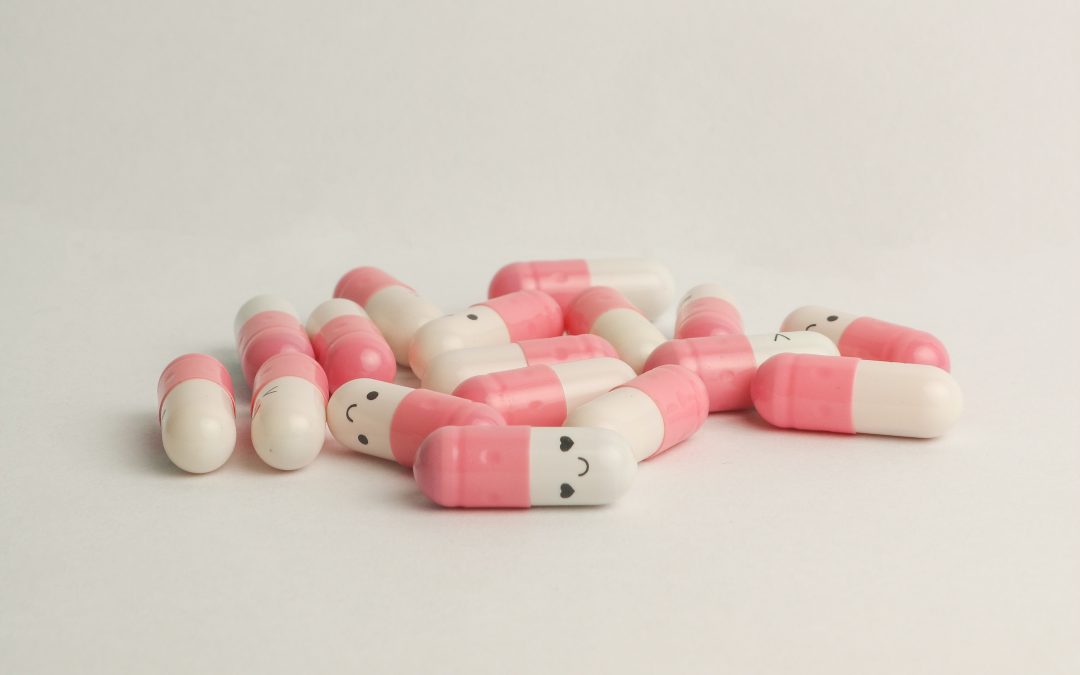 Hormonal contraceptives all contain a small amount of hormones including estrogen, progestin, or a combination of the two. Combination birth control pills like Alesse, Yaz, Aubra, and Yasmin are an example of this as these brands contain both estrogen and progestin. Birth control is typically taken to prevent pregnancy but there are some cases where women use it for treatment of acne, regulating heavy periods, or excessive cramping.

So, what effect do antibiotics have on this process, and do antibiotics affect birth control and its effectiveness? Many drug interactions can change the chemical composition in your body and may cause medications like birth control to become less effective. If you have ever received a prescription from your doctor, you will know that they’re required to ask you for a list of medications your taking before you start taking another. This is standard procedure to ensure that the medication you’re taking does not counteract another.

As topical antibiotics are not absorbed into the bloodstream, there is no chance of impacting the effectiveness on birth control. So, if your doctor has prescribed you an antibiotic cream, you don’t’ have to worry about it interfering with your birth control.

Although there have been some cases reported of contraceptive failing when a woman takes antibiotics, it doesn’t happen regularly. To ease your mind while taking antibiotics, your doctor will generally recommend that a backup method of birth control is used during this time. Typically, a condom, spermicide, or a female condom are all good options to use as a backup method.