Does a Vasectomy Hurt? Here’s What You Need to Know 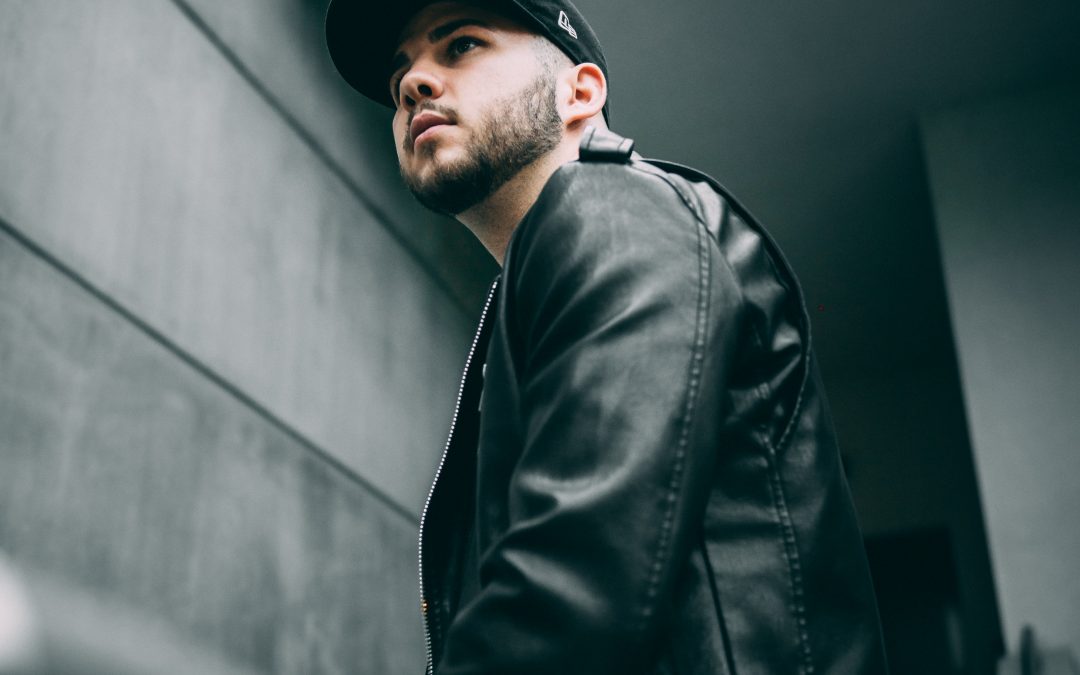 For those who are finished building their families or plan to never have children, a vasectomy is one of the most effective forms of birth control currently available to men. It is also, for the most part, a permanent one. So, making a well-informed decision is absolutely crucial. If you’re contemplating getting a vasectomy, you likely have a bunch of questions such as:

If you’re curious and need answers, keep reading below. We’ll first walk you through how a vasectomy is done so you know exactly what to expect!

How a Vasectomy is Done

There are two ways in how a vasectomy is done: the incision method and the no-incision method. Either way, the procedure is fairly quick and simple. You’ll be awake during the procedure, but your doctor will administer a local anesthetic to numb the scrotum.

If you opt for the incision method, your doctor will make a few small incisions in the scrotum to reach each vas deferens. He or she will then remove a small section of each tube, cauterize the ends, and tie up each of the ends (usually with stitches)1.

If you opt for the no-incision method, there are slight differences as to how a vasectomy is done. Instead of incisions, the doctor will make a small puncture hole on each side of the scrotum to reach each vas deferens. He or she will then pull out the vas deferens through the hole, remove a small section, cauterize each end, tie it up, and put it back into place.

Because there are no incisions, this method involves less bleeding and no stitches. Therefore, there is less recovery time and minimal scarring, if any. As noted in Planned Parenthood’s article, the no-incision method also lowers the risk of infection and other complications.

How Long Does a Vasectomy Take?

Contrary to what you may think, vasectomies aren’t very complicated and are fairly quick. So, how long does a vasectomy take? According to the Mayo Clinic, the surgery can take around 10 to 30 minutes. You can even go home within the hour!

Does a Vasectomy Hurt?

Now that we know how simple the procedure is, let’s address a more pressing question. Does a vasectomy hurt?

Because you’re administered a local anesthetic prior to the procedure, you’ll feel a small poke or pinch of the skin. During the procedure, however, you shouldn’t feel too much pain because the area will be numb.

But does a vasectomy hurt after the fact? Yes, but the pain is very minimal.

Once the anesthetic starts to wear off, according to Planned Parenthood, you’ll feel some pain or discomfort. However, over-the-counter pain medications will definitely come in handy.

Wearing a jock strap or tighter underwear will also help reduce pain as it will support your scrotum and limit movement (including walking). Getting plenty of rest and avoiding heavy lifting speeds along recovery as well. Finally, icing your scrotum will help you find relief.

Overall, how badly does a vasectomy hurt? In the grand scheme of things, an article in the Guardian confirms that it’s never as much as childbirth (which as a man, you’ll never have to endure). Additionally, here are 10 more things that hurt way worse than a vasectomy (and yes, stubbing your toe is on the list).

How Old Do You Have to be to get a Vasectomy?

Getting a vasectomy is a huge decision, so age certainly comes up in the decision-making process. So, how old do you have to be to get a vasectomy, anyway?

In Canada, according to the Canadian Urological Association, “any man with the legal capacity to provide informed consent may undergo [a] vasectomy.” This may vary slightly from province to province, however.

Furthermore, as mentioned in an article by the Chicago Tribune, men older than 18 can legally get a vasectomy in the United States. And according to the NHS, you’re more likely to be accepted for a vasectomy in the UK if you’re over 30 and have children.

Typically, doctors will always take into consideration your age before giving you the green light for a vasectomy. This is largely because it’s permanent since reversal isn’t easy. However, it is possible to get a vasectomy in your early twenties. You’ll receive counselling prior to getting the surgery to ensure you understand all of the implications and that you’re absolutely sure you’re ready the big snip.

Does Insurance Cover a Vasectomy?

In the UK, vasectomies are available free-of-charge from the NHS. Typically, you will be added to a waiting list to have the procedure done. If you do not want to wait, you can always have it done privately. According to the Sun, going this route could cost around £450.

In Canada, according to VasectomyMedical.com, vasectomies are covered by all provinces and territories under public health insurance. However, fees and administration can differ depending on where you reside. If you are interested in getting a vasectomy, schedule an appoint with your doctor and ask for a referral.

Does Insurance Cover a Vasectomy in the United States?

What about the United States? Does insurance cover a vasectomy there?

According to Planned Parenthood, a vasectomy in the U.S. can cost up to $1000. Fortunately, it can be cheaper or free depending on your health insurance plan.

According to KFF, family planning coverage is mandatory under Medicaid, the national health coverage program for low-income individuals. However, historically, states have had the option to specify the services covered, including sterilization. Thus, some states which have not expanded Medicaid are still able to control sterilization coverage requirements for men and women.

In the states that do have a full-scope Medicaid expansion, women are able to get their sterilization procedures covered. However, it isn’t always a requirement to have vasectomies covered. With that said, most states have reported that they cover male sterilization for the men who are enrolled in their full-scope program as well.

Furthermore, as pointed out by KFF, the ACA also requires that private health insurance plans cover at least one form of 18 FDA-approved contraceptives for women without co-pays. Unfortunately, this doesn’t cover male sterilization. Having said that, Vermont and Maryland both passed laws requiring that health insurance plans also cover vasectomies at no additional cost!

The bottom line is, be sure to check with your insurance provider to see if vasectomies are covered.

Vasectomies are over 99% effective and a permanent family planning solution. Be sure to think long and hard about it and get all the facts before taking the plunge.

On the whole, it’s a safe and quick procedure and way less complicated than female sterilization. If you’re fearful of it hurting, remember, it’s never as bad as childbirth!