Does Birth Control Cause Weight Gain? 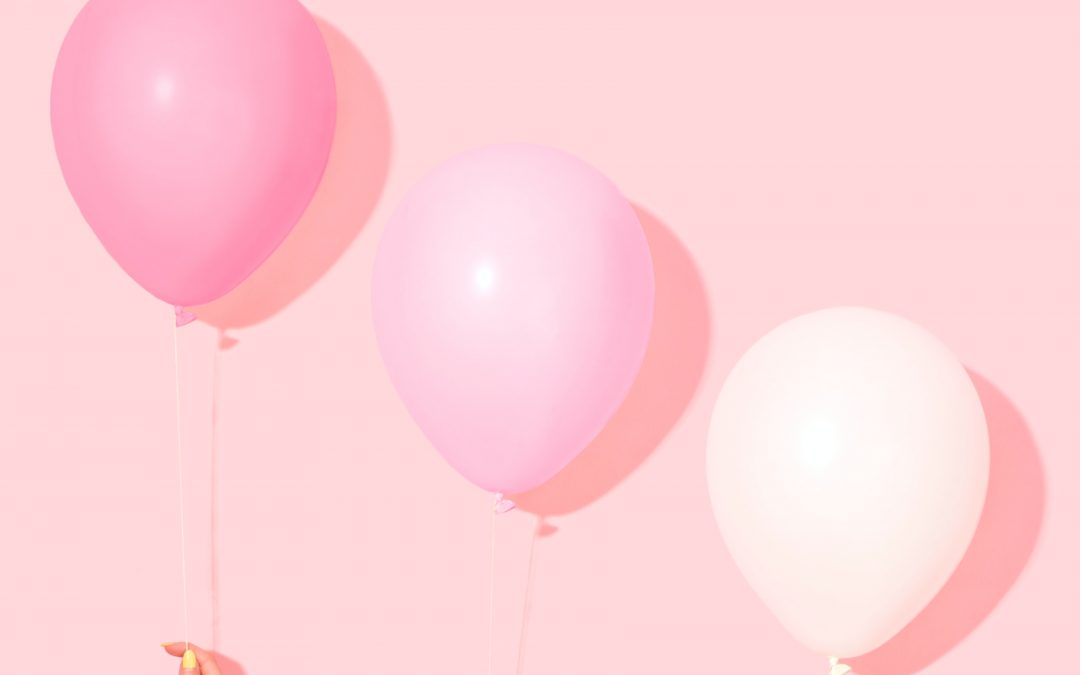 Oral contraceptives are a popular choice for young women who want to enjoy sex while having the most reliable assurance that they won’t become pregnant. The ‘pill’ as it’s referred to is very reliable that way, and apparently birth control pills are upwards of 98% effective in preventing a woman from becoming pregnant.

That the pills come with minor side effects has long been understood, but for most women they’re willing to accept them for the convenience of being able to enjoy intimacy with their partner more spontaneously and without thinking about what time of the month it is or if they have a condom readily available.

Maintaining a good figure has been a priority for young women since the beginning of time, and so it’s not surprising that some of them have been asking if there is a connection between birth control and weight gain.

The answer is not entirely black and white, but what is safe to say is that there is a connection between birth control pills and weight gain, and some women will be more prone to experience it than others. Lifestyle factors can also come into play, but the primary reason birth control pills cause weight gain is because they promote water retention. Another lesser factor is that the pills stimulate appetite.

Let’s discuss this subject in more detail, covering as well whether or not there are things you can do to avoid weight gain while taking birth control.

We’ll begin here by discussing briefly what many of you will already know. Birth control pills are effective in the way they are because they fool the body into believing it’s already pregnant. This is because the pills supply the body with estrogen so that it has an excess circulating supply of it – exactly the same way it would be if the woman was pregnant.

This causes water retention because estrogen stimulates the production of certain compound called renin-angiotensin from the kidneys, and this compound promotes fluid retention. The amount of fluids that are retained is in direct relation to the amount of estrogen found in the pill. The general rule is that oral contraceptives with 20mcg of estrogen are less are recommended for women who want to avoid weight gain while on the pill. As well, pills that contain drospirenone as the progestin component (Yaz, for example) don’t promote weight gain the same way because drospirenone acts as a diuretic.

Individual physiologies can play a role in the severity of this too. Certain women will be much more naturally prone to water retention, and theirs will be exacerbated for this reason if they are using certain birth control medications. However, the good news is that weight gain from water retention usually subsides after you have your period.

Note as well that many people claim that the Depo-Provera birth control injection causes significant weight gain that can last longer. As such, some women are avoiding birth control shots and sticking with oral contraceptives instead.

The next way you may gain weight from birth control is you’re unable to resist the way some of them make you want to eat more than you usually would. Yes, some birth control pills can be appetite stimulators. An increased appetite can still include mostly smart diet choices, but when they don’t there is a bit of a double whammy when taking birth control and eating heavier – and often more satisfying – foods.

That is because oral contraceptives often raise insulin levels, and when insulin levels in the body rise then the energy obtained from carbohydrates in foods is directed to fat cells much more readily than they would be otherwise. And, as ill luck would have it, many of the foods that women will crave when their appetites are stimulated will be loaded with carbs.

One other consideration to keep in mind here is that the appetite stimulation / weight gain side effect of birth control pills is more pronounced in women with abnormal glucose metabolism.

The good news is that there are choices women can make to mediate the weight gain potential that comes with using birth control pills. For women who are prone to water retention, any or all of them may be necessary as currently there are no birth control pills that contain less than 20mcg of estrogen.

The recommendations are to follow a diet that is low in carbohydrates, increasing existing exercise regimens, finding healthy ways to eliminate stress and anxiety, and mixing a spoonful of apple cider vinegar into fruit juice or any other sweetened beverage a few times a week if you’re taking standard oral contraceptives. It’s a strong diuretic that will make you urinate more frequently. Not only will this help you lower your water retention levels, but it helps your body in the natural process of flushing out toxins and impurities.

In conclusion, the answer to the question ‘do birth control pills cause weight gain?’ is that yes they can, but whether or not they do depends much on the individual’s physiology as well as diet and lifestyle choices. As mentioned above, Yaz is one birth control product you may want to consider if weight gain from birth control is a concern for you. Another one is the Paragard IUD, a non-hormonal copper IUD that is nearly as reliable and will not play with your body chemistry in any way.

Do note that the ParaGard IUD should not be use if you have an allergy to copper, have any type of issue with blood clotting, or suffer from Wilson’s disease and the way it prevents the body from eliminating copper.

Yes, some birth control methods such as the pill may cause some women to gain weight. For more information on the subject it would be best to speak with your family doctor.