“Does Getting an IUD Hurt?” and Other Questions Answered! 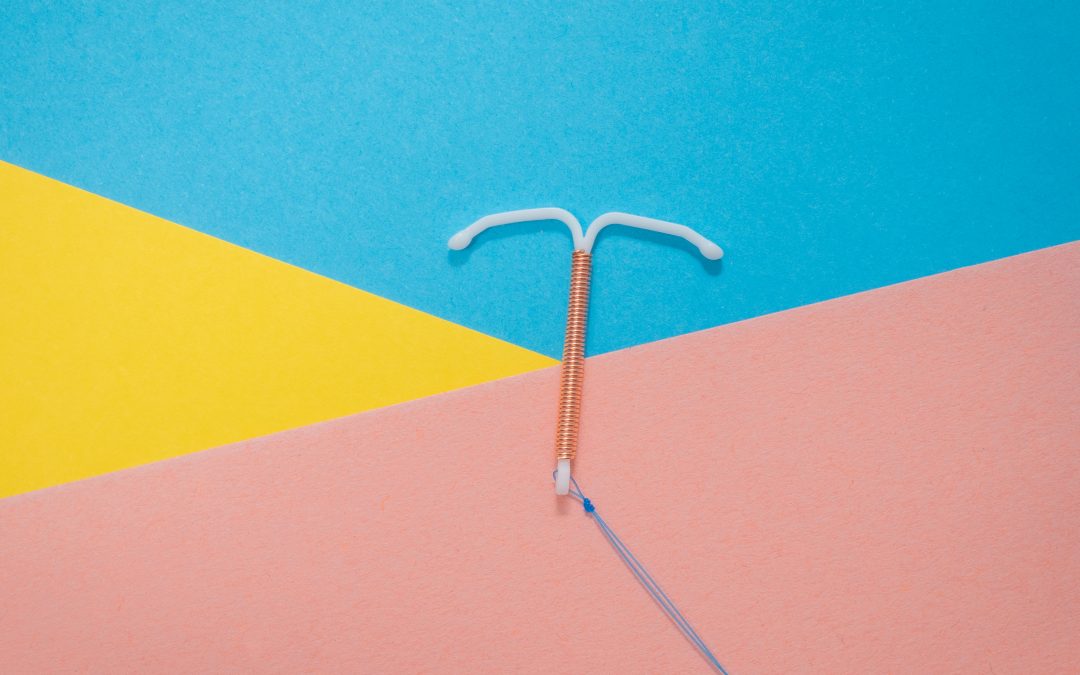 For anyone considering the IUD, a few common questions will come up. “Does getting an IUD Hurt?”, “exactly how does the IUD affect hormones, if at all?”, and “can my partner feel my IUD strings?” are all legitimate questions that deserve answers. So, if you are thinking about getting an IUD and have these questions, keep reading!

Does Getting an IUD Hurt?

A big concern for women considering an IUD is the insertion process and the pain involved. We’ve all heard the stories, so it’s not surprising. But really, it is painful to have an IUD inserted?

This is fairly subjective as everyone’s pain tolerance varies. Some women find the overall experience excruciating, while others find it uncomfortable yet tolerable. Generally, however, women can expect to feel cramping or sharp pains during or after the procedure.

This is partly because the IUD is placed inside your uterus which must first pass through your cervix. As noted in Bedsider’s article, one of the reasons why the insertion can be uncomfortable is if the cervix is closed.

Thus, your OBGYN will most likely recommend that you get it inserted during your period as the cervix is dilated at this time. This tends to make insertion easier (but again, it’s all relative). Keep in mind that you can also have an IUD placed at any time during your menstrual cycle. So, if you can’t make it in during your time of month, don’t sweat it!

How Does the IUD Affect Hormones?

Chances are, you’ve heard a lot about hormones and birth control. So, how does the IUD affect hormones, exactly?

Let’s start with a basic understanding of how the hormonal IUD works. This type of IUD contains a progestin hormone called levonorgestrel. This hormone is slowly released into your uterus. For the most part, the hormone release is fairly localized; however, as noted by Bayer, very small amounts of it may enter your bloodstream.

The hormonal IUD works by thickening your cervical mucus, inhibiting sperm movement, reducing sperm survival, and thinning your uterine lining. All of this combined helps to prevent pregnancy.

Now that that’s covered, let’s delve a little deeper to answer the question at hand: how does the IUD affect hormones? This is a bit of a hefty topic, so we’ll cover three components.

1. The Hormonal IUD, Estrogen, and the Endometrium

Did you know that around 6% to 20% of women on the hormonal IUD (depending on the brand) stop getting their period after their first year of use?

One study speculates that it’s because of how the hormones released by the IUD mostly stay in the uterus. The researchers go on to explain that it destroys the estrogen receptors in the endometrium (aka, your uterine lining). As a result, it could make the tissue unresponsive to estrogen. (Don’t worry! This is only temporary and goes back to normal once the IUD is removed.)

This is significant because estrogen controls the growth of the uterine lining during the first half of the menstrual cycle, as noted in Health Women’s article. This hormone also binds to estrogen receptors in tissues. Thus, by eliminating these receptors in the uterine lining, the IUD indirectly affects estrogen by limiting its function in building up the endometrium during the menstrual cycle.

This leads us to our next point.

2. The Hormonal IUD and Ovulation

The hormonal IUD doesn’t actually limit ovulation. In case you need a refresher, that’s when the ovaries release an egg, which, if fertilized, results in a pregnancy.

Because the hormones are pretty much limited to the uterus, a study by Nilsson and colleagues found that there’s no indication that any stray hormones in the bloodstream have an effect on the ovaries and their function.

3. The Hormonal IUD and Acne

Some women who are prone to hormonal acne may experience breakouts while using a hormonal IUD. According to Bustle, this is because even small amounts of extra hormones in your body can have an impact.

The idea here is that androgen or the “male hormone” can get slightly affected by some amounts of levonorgestrel that enters the bloodstream. As such, it can mess with the balance of your hormones and overstimulate your oil glands. And, unfortunately, this can result in those pesky, unwanted outbreaks.

Can My Partner Feel My IUD Strings?

It’s not uncommon that the question, “can my partner feel my IUD strings?”, often comes up when women are considering this birth control option. After all, the last thing you want is a contraceptive that kills the mood.

So, will you partner feel them?

Really speaking, your partner shouldn’t be able to. This is because the IUD is placed inside your uterus, right at the top, and not in your vagina. When the IUD is placed, your OBGYN will cut the strings just enough for them to hang slightly below your cervix.

This is done so that your doctor will be able to easily remove the IUD when it’s time. Furthermore, it’s also important for you to be able to reach up and feel the strings to know if the IUD is still positioned correctly.

For the most part, it’s rare for a partner to feel the IUD strings during intercourse. As Planned Parenthood explains, another reason is because your cervical mucus would also make it difficult to notice them. And, as noted in Women’s Health’s article, the IUD strings are very thin and soften over time.

Of course, there are some instances where partners do feel the strings. If this is the case, check in with your doctor about a solution. It’s possible that the strings were either cut on an angle, making them feel sharper. They could also be slightly on the longer side and need to be shortened.

Getting an IUD (or birth control, in general) is a big decision, so it’s important to have all of the answers to your questions. “Is it painful to have an IUD inserted?”, “how does the IUD affect hormones?”, and “can my partner feel my IUD strings?” are all necessary questions to ask your doctor before getting one inserted.

However, don’t stop there. Be sure to do your research and go to your appointment equipped with questions about the IUD and other birth control options. Remember, your doctor will never judge (and neither will we)!