Learn How Often Do Condoms Break On Average? 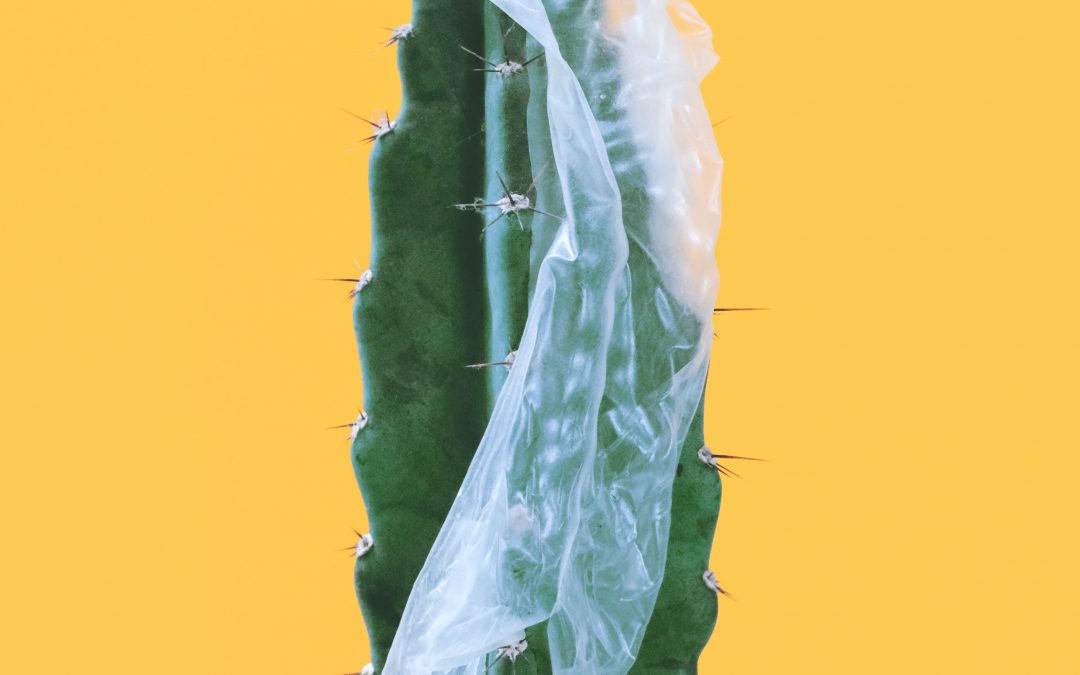 Most of you will have heard – quite accurately – that NO birth control method outside of abstinence is 100% reliable for preventing pregnancy.

Using a condom is the most common choice for birth control, and that’s not surprising given the convenience and cost-friendliness of using one. That and the fact that they’re nearly always very effective at preventing sperm from making their way any further. Every once I a while, however, condoms will break. It doesn’t happen often, but it does happen. So the question some guys may be asking is – how often do condoms break?

That’s a question for which you obviously can’t give a definitive, exact answer. So to provide an approximate answer to how often do condoms break, you can expect one out of every 250 condoms you use to break.

That number, however, is based on the condoms being defective based on manufacturer defect and NOT defective because of improper usage, storage, or best-before date neglect on the part of the user.

If a condom breaks, your best choice of action is to have the woman take an emergency contraceptive, or ‘morning after’ pill as it’s commonly referred to.

Like any consumer product, sometimes you have one that’s manufactured with an invisible defect. When it comes to condoms, manufacturers do their best to have strict quality control measures in place. Even with them, however, it is impossible to ensure that every one of the thousands & thousands of condoms manufactured is structurally as it should be. You can be sure that manufacturer defect is the LEAST common of all the reasons why condoms break.

What is clearly common is user negligence, and most often it’s keeping condoms for far too long after the expiry date shown on the packaging. The answer to how often do condoms break when using ones that have expired is obviously that it happens much more frequently. This is especially true for condoms that have been kept in wallets or anywhere else where they have constant pressure and / or heat.

Keeping a condom in a wallet for a long time and then using it after it has expired increases the risk of that condom breaking significantly. The same is true for condoms that have been stored in glove compartments or anywhere else where they might be exposed to extreme hot or cold temperatures. Any condom that has the exterior packaging discolored from being left in direct sunlight for too long should be discarded and never used.

And as far as when should you throw a condom away, the answer is as soon as it’s past its expiry date or the packaging has been punctured or torn in any way. If an expiry date is not featured on the packaging, it will have a manufacture date instead. If 4 years have passed since the manufacture date indicated on a box of condoms, they cannot be considered safe anymore and should be discarded.

With age and user-caused degradation out of the way, the last part of how often do condoms break that we’ll touch on today is improper usage. In order for a condom to function as it’s designed to, the man must put it on properly.

The proper way to put on a condom is to first ensure that you rim lined with the extending receptacle tip facing away from the tip of the penis. You then roll it down along the shaft of the penis and make sure there is a solid seal between the rim and your penis.

If you have a full erection, this will be nearly guaranteed. Make sure that there is some air space in the tip of the condom in front of the head of your penis.

Having the condom stretched to tightly across the head of the penis and NOT having the receptacle space indicated above is the most common reason condoms break due to user error. It also makes it much more likely in instances where the condom is defective to begin with. All of these reasons can contribute to what makes a condom defective.

Get What You Pay For

The last general guideline we’ll mention in our discussion of how often do condoms break here today is that – like pretty much anything – you get what you pay for. Spend less and you’ll get less of a quality product, while spending more will get you more of a quality product.

If you’re concerned about condoms breaking, follow the storage, usage, and best-before guidelines listed above AND spend a little more to buy the best quality condoms.