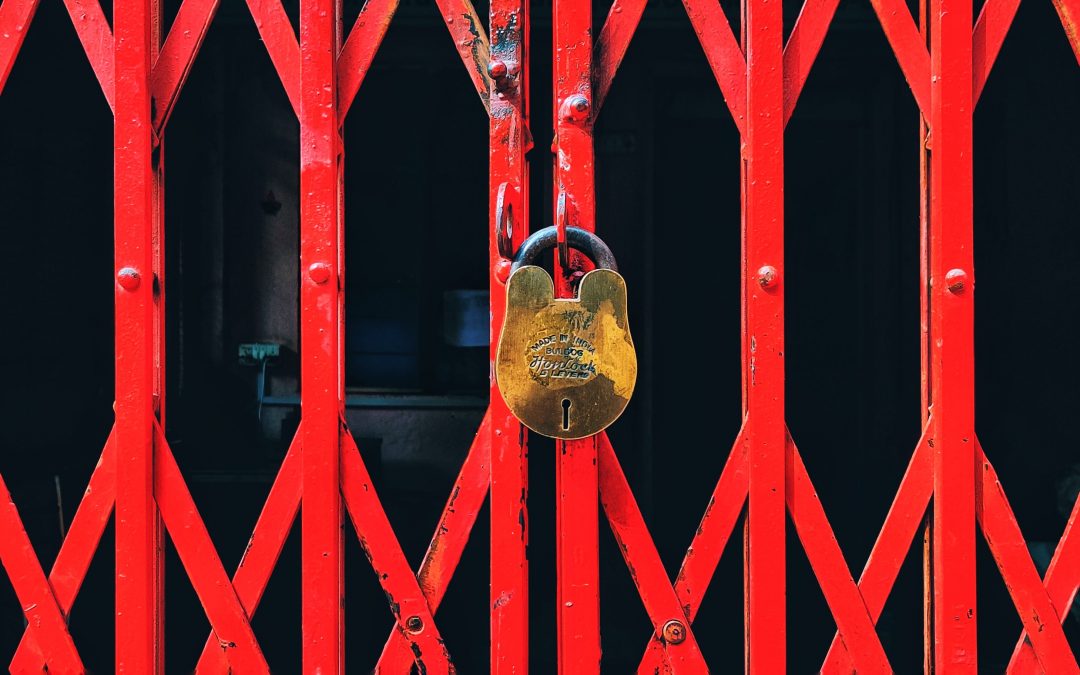 A woman’s reproductive years stretch from her mid teens to her late 40s on average. In the real world, however, many women will have already made as much use of their reproductive capacities as they intend to long before they approach 50.

They’ve had all the children they wanted to have, and have no plans for any more. And it just so happens that they’re still quite enamoured with the father of those children – who’s often their husband – and continue to have a vibrant sex life with him.  It’d be nice to be able to do so without using birth control, so the question becomes – how old do you have to be to get your tubes tied?

You should start by understanding that tubal ligation (the clinical term for the procedure) in both the USA and Canada may not be covered by the health care system of your State or Province. You may receive health insurance funding for the surgery, or you may be responsible for the entire cost of it.

How old do you have to be to get your tubes tied? In order to be eligible to have this permanent birth control method for women performed in the USA you must between 18 and 21 years of age, with the specific age being dependent on your State.

In Canada, the minimum age of consent for tubal ligation is 18 in every Province.

You will want to keep in mind that certain States in the USA have additional laws related to tubal ligation that require spousal consent and / or notification. However, there have been a number of documented cased where federal legislation has superseded the state one and the women has not been required to receive spousal consent or provide notification.

Ask ‘How Old Do You Have to Be to Get Your Tubes Tied?’ AFTER Understanding Magnitude of Decision

The magnitude of making the decision to have your tubes tied is not something you want to do without giving it a LOT of thought first. As mentioned, this is a permanent birth control surgery and if you have it you will not be able to have children in the future. It is important that you be 100% in acceptance of this fact. There is such a thing as tubal reversal surgery, but it is never covered by health insurance, is expensive, and also comes with some health risks.

Therefore, you must weigh your decision carefully here. If you are in a position to be asking how old do you have to be to get your tubes tied, then you are also likely young enough to make it a very real possibility that you’ll regret making this kind of decision when you’re older. Again, do give a lot of thought to this and fully understand the magnitude of the decision you’re making.

You may not have the inherent maturity to understand the seriousness of the decision, and while you may disagree with that perspective now it may become apparent once you move towards your 30s and beyond.

You should also be aware that many physicians will actually refuse to perform tubal ligation surgery on a woman who is younger than the ages of 25 to 30 based on the frequency with which these regrets occur. (Reported to be as high as 25% for women under 30) That these physicians exercise their right to refuse the surgery based on their ethics and principles in these situations is also an indication of just how BIG a decision this is for a young woman.

With your understanding of how old do you have to be to get your tubes tied firmly in place, we’ll now move to sharing some other relevant information you’ll also likely want to know regarding tubal ligation. Likely the most important is to know that having your tubes tied will not prevent you from ovulating, or having your period as it’s most commonly referred to.

Next, if you are choosing tubal ligation after giving birth to the last child you intend to have – and again are 100% certain about that – then the best time to have your tubes tied is immediately after giving birth. In addition, it is even more ideal to perform the surgery for a woman when she has just given birth via a C-section (Caesarean).

Lastly, many physicians and obstetricians recommend a hormonal IUD as a less invasive, non-permanent yet long-term effective birth control method for women as compared to having tubal ligation. Of course, the choice is yours and that’s the way it should be, but proceed only after serious deliberation.