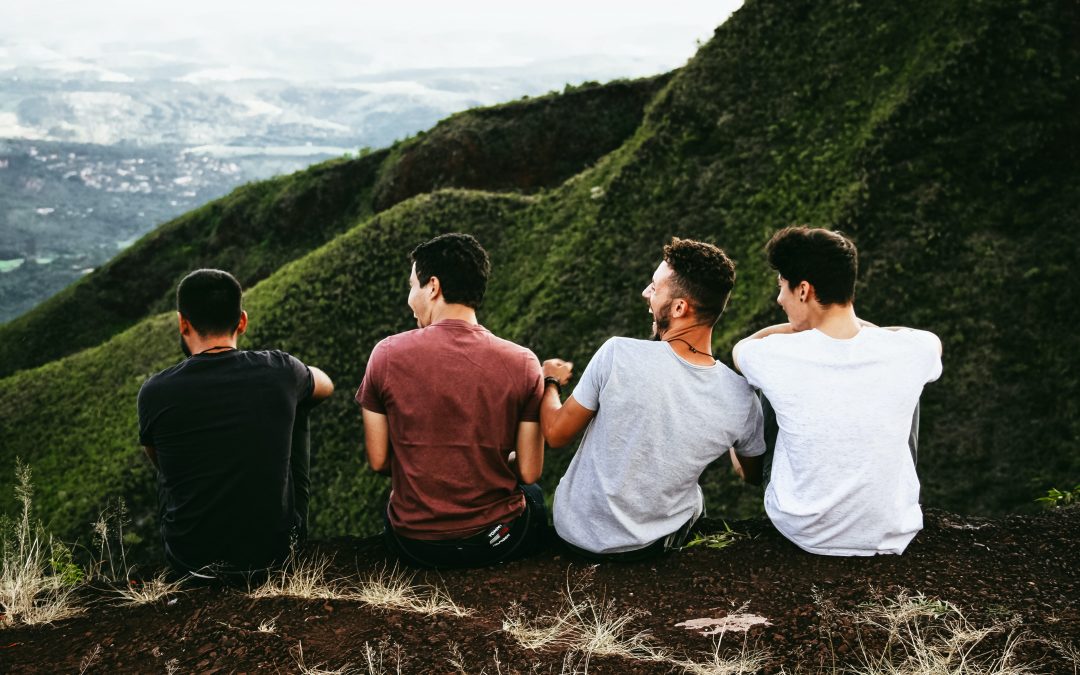 Sexually transmitted diseases – or STDs as they are more commonly referred to – have been one of the risks of unprotected sex for centuries. Those of us living here in the 21st century are very fortunate in one way; we have the option of using protection against the transmission of these diseases. Men and women who experienced their adulthood hundreds of years ago didn’t have the ability to buy and use condoms and so forth. Despite that, it seems that indiscretion continues to abound, as STDs are passed around just as regularly as they always have been and STD symptoms in men continue to be seen.

The most common STDs contracted by men in North America are, not surprisingly, also the same ones seen over centuries before. That’s syphilis, gonorrhea, herpes, and chlamydia. Each of them promises to be a major nuisance at the very least, but if not treated quickly and thoroughly then they can end being a lot worse than that. Self-diagnosing is okay, but if you are able to identify any of the following STD symptoms in men then be aware that you must see a physician without delay and start on antibiotics immediately.

We’ll start here by saying that the risk of contracting an STD is just as prevalent for women as it is for men. However, our focus today will be STD symptoms in men because it is true that some of these STDs will promote symptoms that are only seen in one gender or the other. It should also be mentioned that just because you are infected with an STD doesn’t mean you will always have the telltale symptoms of it. Quite often the onset of STD symptoms in men can be delayed.

So now that you’re aware that these symptoms may NOT be immediately visible the morning after an unprotected casual sex encounter, we’ll now move to discussing the different STDs and their symptoms. But before we do, we’d be remiss if we didn’t offer the following plain and logical piece of advice; using protection (a condom, dental dam, or otherwise) is a very effective way to prevent the transmission of STDs while still letting both individuals enjoy the pleasure of sex.

Right then, on to the different types of STD symptoms in men:

The first thing to note about chlamydia infections in men is that often they will show no obvious symptoms. And symptoms that are seen often don’t become visibly or physically apparent until several weeks after the original contact with the infected individual. Once they are identified, the symptoms include:

Gonorrhea symptoms are different in that they become apparent exactly where the problem has manifested itself, and that’s namely in the mucous membranes of the body and NOT on epidermal skin. The gonorrhea STD symptoms in men are similar to chlamydia in that symptoms of the infection will often not be identifiable for quite some time – in this case up to 4 to 8 days after first contact.

Herpes is different from the preceding two here in the fact that it can be transmitted very easily with even the most minor contact between a man and an infected person. Coming into contact with the genitals of an infected person even briefly can result in transmission. Herpes symptoms are some of the most undeniable of the STD symptoms in men, and that’s because of their unmissable red blisters that can be found on the face (in the case of herpes simplex virus-1) or on the genitals (herpes simplex virus-2)

The risk in some cases is that men may think these blisters are acne or some type of other comparatively harmless skin condition. Symptoms usually appear within 2 weeks of original contact. Asides from the red sores on the skin, other symptoms of herpes include:

Syphilis is especially dangerous for men, and that’s because it can increase the risk of a man developing HIV. Syphilis is also unique in that it establishes itself in 3 main stages and each stage has its own symptoms.

The first stage involves the formation of a chancre, a small and firm sore located wherever the invading bacteria entered the body. Initially this sore is not particularly painful to the touch, but what is sensitive are swollen lymph nodes in the area.

Symptoms of the 2nd stage of syphilis are as follows:

If the infection still continues to be unidentified and / or untreated then it moves into a latent stage first, and then a final tertiary stage. This is very dangerous, as it can lead to permanent and irreversible damage to the nervous system, brain, and heart. Further, even though it’s unlikely it can actually kill you eventually.

These are just the 4 most common sexually transmitted diseases and the STD symptoms for men seem with them. There are several more and you can trust that they’re all also equally as unpleasant and undesirable. You can and should enjoy sex as freely and liberally as you like, but it really makes sense to be smart about it and use protection when choosing to have sexual contact with a partner you don’t know well.