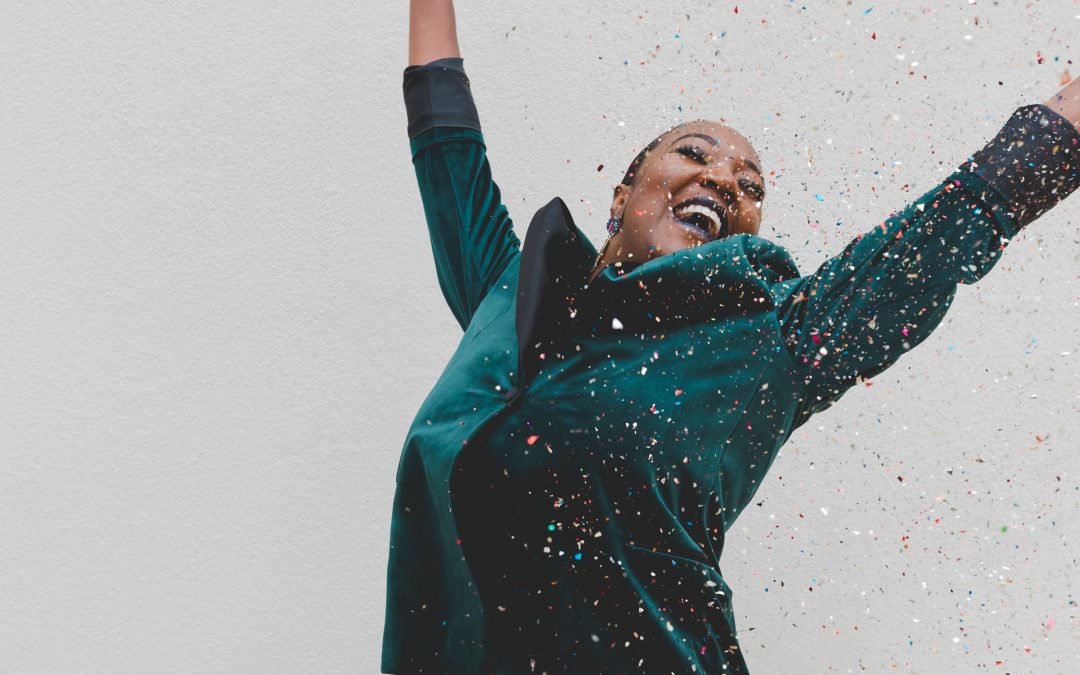 As a way to celebrate International Contraception Day 2017, we wanted to share some fun and enlightening facts about birth control. Keep reading below to learn a thing or two about contraception!

According to a study by the UN, contraceptive use is much lower in the least developed countries (at about 40%). Furthermore, in North America, 75% of married or in-union women use contraception.

The researchers behind this finding also concluded that in countries where birth control is more accessible, the number of unintended pregnancies went down. In this way, it also brought down the number of abortions.

According to Guttmacher, this accounted for 10,700 clinics across the US. Additionally, 2 million women visited Planned Parenthood clinics.

How to Find the Right Birth Control for You

One of the biggest facts to remember on International Contraception Day 2017 is that birth control has been improving women’s lives across the globe.

According to Guttmacher, 63% of women have said that access to contraception has allowed them to take better care of themselves and their families. In addition to this, birth control has also allowed them to financially support themselves (56%), complete their education (51%), and keep or get a job (50%).

So, if you’re trying to find the right contraception for you, check out this flowchart by Naughty North to help you get started: