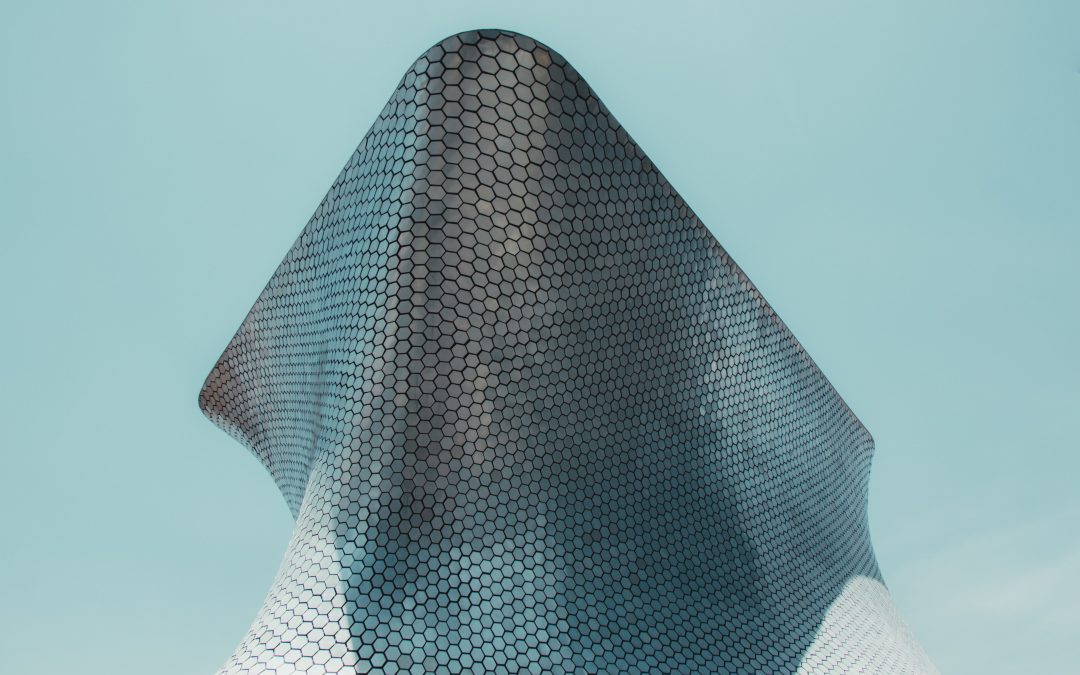 Depending on when you are reading this article, the LELO HEX Condoms might already be out. They are being released at 9 PM tonight and will be available online for $12 for 12 condoms ($1/condom). The current splash page on the website has an e-mail form that you can use to sign up and be the first to try the condoms.

The Bill & Melinda Gates Foundation announced a condom challenge on November 20th, 2013 trying to grant funds to innovate ideas and products. The grant of $100,000 is offered to anyone who can create the next generation condom.

Here are a few condom use statistics.

Filip Sedic, founder, and CEO of LELO is trying to tackle the advancement of condoms.

LELO is a manufacturer of adult sex toys and is expanding to a newer brand, LELO HEX Condoms. The company will be producing condoms as the name suggests, shaped like a hexagon.

This condom is said to be one of the greatest advances in condoms for 70 years. Let’s take a quick look into why the company claims this.

This newly futuristic condom design is supposed to increase the effectiveness of the condom.

Since human error drops the effectiveness rate by 16%, LELO HEX condoms try to fill in the gap.

The unique hexagon design isn’t meant to be felt by the user but rather act as a grip. According to Sedic, this would help reduce slippage and help with heat transfer.

This is not considered to be anything special and the majority of condoms are the same thickness.

The design of LELO Hex condoms is still considered ultra-thin condoms that are 3-4 times stronger.

If the condom does break, for those oops moments, the hexagon design is to break in only one location. This is helpful because it reduces the spillage from the condom insteading of having the condom break in multiple spots.

Regardless of spillage, always use a backup birth control method such as the withdrawal method to increase the effectiveness of condoms.

Condoms also have the benefit of protecting against HIV and STDs.

Be sure you know how to put on a condom to take advantages of condoms and help protect against pregnancy.