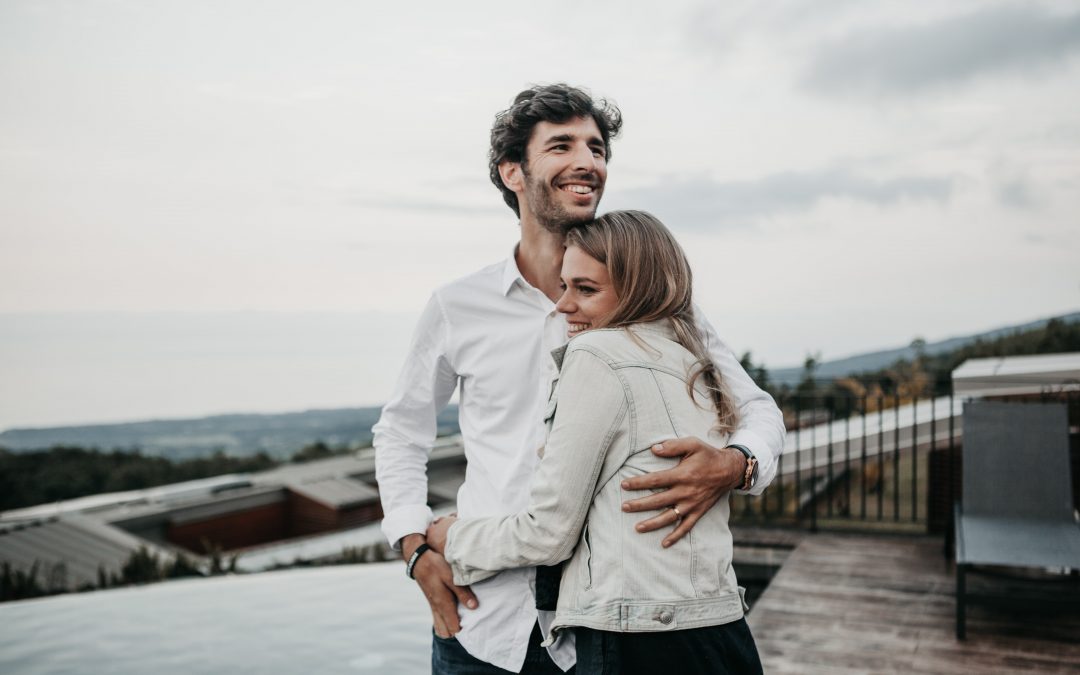 Additional male birth control options are what men are looking for – it could either be the Dick Click or Vasintomy (no we don’t mean vasectomy), the new procedure from Contraline.

This is the second male birth control option that we have covered on our site and the general direction is that majority of these options are going to be available in 2018.

There is not a whole lot on the market for male birth control meaning the market is fair game to any company to come up with a new option to market.

The procedure is called Vasintomy and it is non-surgical, non-hormonal and best of all – it’s reversible. This sounds similar to the Dick Click, so let’s dig a little deeper.

The Echo-V, alternative to the vasectomy, is a male version of an IUD. It blocks sperm but allows other liquids to pass through. This procedure does not require any type of incisions to be made and would take only 3 minutes to complete.

It works by injecting a polymer gel into the van deferens, which are the “ducts that convey sperm from the testicle to the urethra.” This will block the sperm rather than kill it.

The gel is intended to last a long time but if you decide to change your mind, it can be dissolved and flushed out.

The procedure usually standard ultrasound practices making it easy to install and for regular check-ups.

The Echo-V procedure will cost you around $720 out of pocket, which is the same price as a vasectomy. The doctor can see right after the procedure if the gel was put in correctly, so little room for errors. It is targeted to be a longer term solution rather than a short-term solution.

Just like any other birth control method, unlike condoms, it will not protect you against STIs. It is recommended that you wear a condom along with the Echo-V for additional protection.

The benefits of the Echo-v is that the procedure is not as intensive, risky and painful as a vasectomy.

Echo-v has yet to get FDA approval which could take up to five years. Co-founder and president of Contraline, Kevin Eisenfrats, is pushing for approval early next year.

What This Means For The Future

Currently it is being directed towards men who are done having kids, not for young men. If this is approved, it could mean men having an active role in planning pregnancies. The project is still receiving funding from the public.

A responsibility shared by both the men and women, but less so on the woman. This could provide a relatively intrusive free means of male birth control that is fast easy and convenient.

Although it is too soon to say and potential side-effects still need to be looked into, this does look promising. It may provide hope to men looking for a solution to less intrusive birth control methods.