What Men Should Know About Marijuana and Fertility 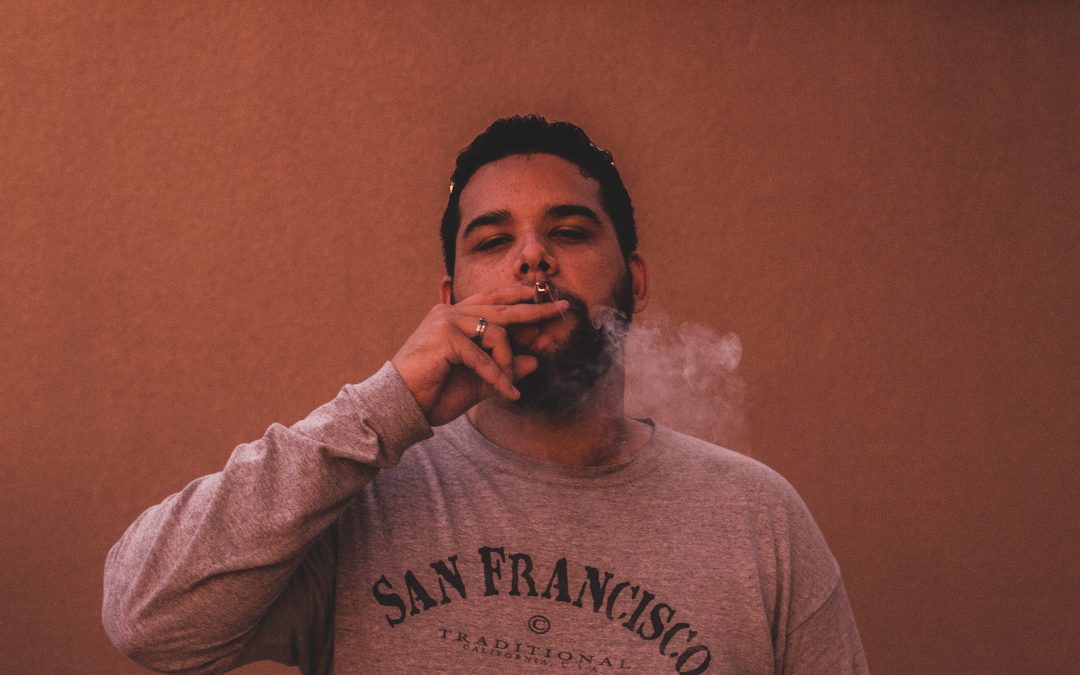 “Does weed affect fertility?” For cannabis lovers hoping to soon conceive, use of this herb will definitely come into question. The answer, however, is not that straightforward. Keep reading to learn more about marijuana and fertility in men.

The Not-So-Good News About Marijuana and Fertility

There are many factors that can affect male fertility. In addition to factors like hormonal imbalances, certain medications, and overheating of the testicles, marijuana use may also have some effect on those little swimmers.

In one of the largest studies on the subject that involved 1,215 young men between the ages of 18 and 28, researchers found some interesting results.

According to the findings, “sperm concentration, total sperm count, percentage of motile sperm, and percentage of morphologically normal forms were all lower among men smoking marijuana more than once per week.”

However, it’s important to point out that only 28% of the participants who smoked marijuana had lower sperm concertation and a 29% lower total sperm count.

To add to this, a study by Pacey and colleagues explored factors that contribute to poor sperm morphology (AKA form). Their research uncovered that men who used cannabis within a three month window had poorer sperm morphology.

As noted in the study, poor sperm morphology may impact conception because “only sperm with so-called ‘ideal’ or ‘normal’ morphology are thought to be able to pass through cervical mucus and navigate other barriers or the female reproductive tract.”

In addition to this, a different study found an association between marijuana and testosterone.

While the researchers conducted their study on mice, they explain that THC—the active ingredient in marijuana—could affect male sexual activity in two phases.

In the first phase, it raises the testosterone and other sex hormones’ levels. However, hormone levels could drop to far below normal later on. Thereby, the researchers suggest that this may explain the initial aphrodisiac effects of cannabis, as well as other reports of lower testosterone levels among heavy cannabis users.

What’s significant about this is that low testosterone levels can negatively impact sperm production. This is because a lower sperm count makes it more difficult to conceive a child, per WebMD.

Does This Mean There’s An Adverse Relationship with Weed and Fertility?

So, does weed affect fertility? Yes. However, while the research mentioned above is compelling, there is a flip side.

While Pacey and colleagues found an adverse relationship between marijuana and fertility, Dr. Pacey also added that cutting back on your consumption is recommended when trying to start a family.

According to Dr. Pacey, “it takes three months to produce sperm so… you’ve got to stop in June to see an improvement in August.”

Furthermore, a study by Kolodny and colleagues found that a decrease in male testosterone due to marijuana was dose-related. In other words, it would depend on how heavily you consume the herb to see any significant effects on sperm count and quality.

This is also reiterated in a study by Harclerode.  Per the researcher, “many effects on the endocrine system caused by chronic treatment of animals with THC are completely reversible with time.” The researcher also goes on to explain that “there is reason to believe that tolerance develops to these effects with acute exposure to THC.”

All in all, marijuana’s adverse effects on male fertility are otherwise temporary. This is because THC does leave your system eventually. If you’d like a better idea of how long it sticks around for, read Beaver Bud’s article How Long Does Marijuana Stay in Your System?

Takeaway on Weed and Fertility

The key thing to remember is that research on marijuana and fertility is still in its infancy. Because marijuana use is still illegal in many countries across the globe, research has been fairly limited.

However, as Canada and other countries begin to relax laws surrounding marijuana consumption, the general public can expect more thorough research in the future. This should help offer a firmer answer to the question “does weed affect fertility?”

Until then, the general advice for cannabis users hoping to start a family is simply to lay off the bud. Fertility aside, there are other reasons to stop smoking marijuana as well.

And if you’re a heavy consumer of cannabis and worried about your fertility, find some comfort in knowing that marijuana affects everyone differently. For further peace of mind, you can talk to your doctor about testing the quality of your sperm.

If you’re thinking marijuana’s temporary effect on fertility could serve as a birth control option, know that there isn’t enough research to support this idea.

So, if you and your partner are trying to avoid a pregnancy, take a look at the different effective birth control options available. While there aren’t many temporary options for men, there’s always the trusty condom!

To learn even more about marijuana’s benefits, side effects, and different strains, be sure to visit Beaver Bud.