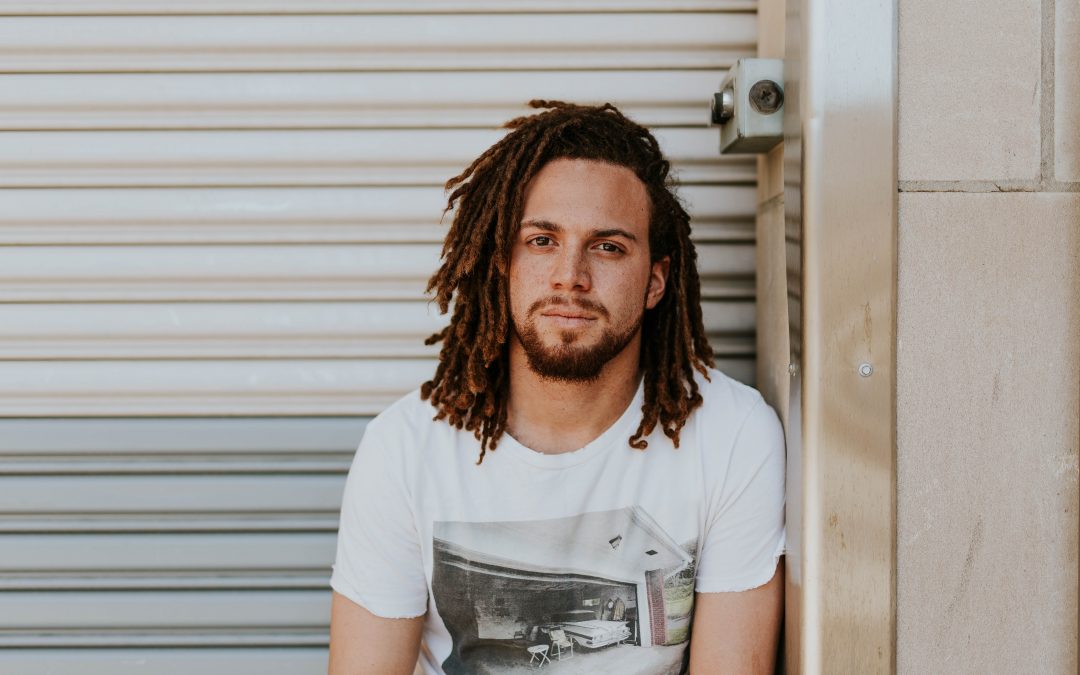 Men don’t really know or think about contraception all that much.

A survey of 1,200+ men aged 20 to 39 surveyed by Cosmopolitan and The National Campaign to Prevent Teen and Unplanned Pregnancy found the following results.

Another scary statistic is that 46% say within the last year, say they didn’t know if the other person was using birth control or not. That is just mind blowing, and really unsafe.

There are many birth control methods to choose from but it is sometimes difficult to know which one your partner is using if they are even using one. Men don’t know, but why? Well.. let’s take a look.

Guys don’t know their role when it comes to the topic.

The lack of knowledge and involvement of men contributes to the higher rate of unplanned pregnancies and sexually transmitted diseases. Since it requires both men and woman to be involved while having sex, it is important that both of them are informed.

Where would you start, though? The survey reported that 44% say they have learned about birth control via a girlfriend and 49% of respondents said they wish they knew more.

It is important that men are just as educated as women. It starts with women talking to partners about birth control methods and breaking the stigma.

You should not feel shy about talking about it considering that almost half of men wish they knew more about birth control.