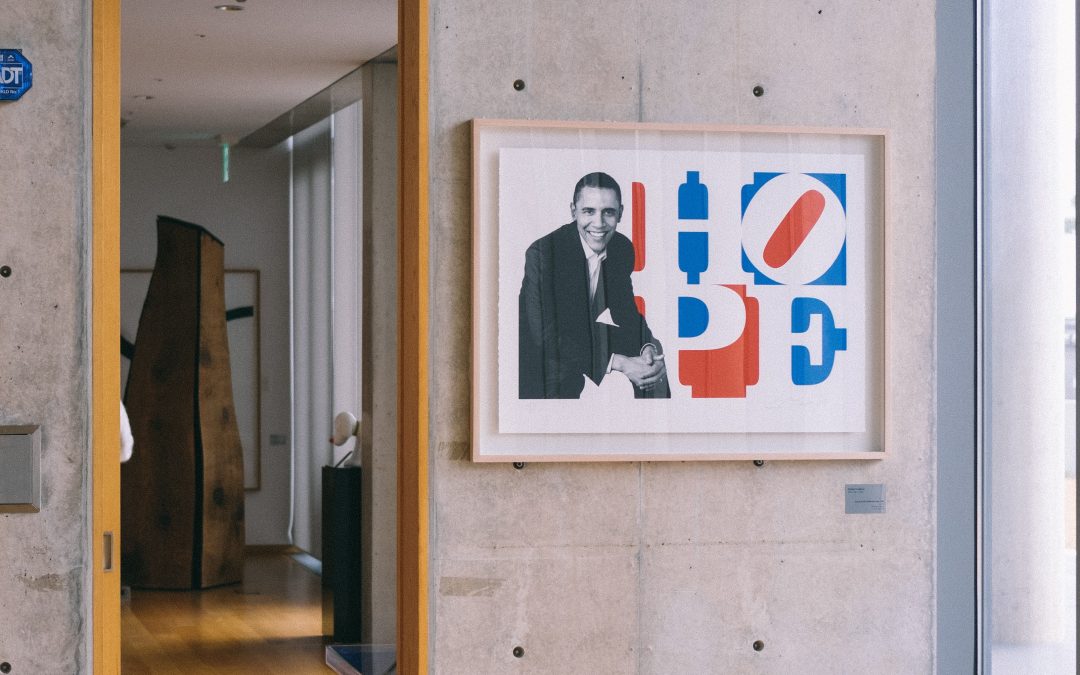 Under the original ObamaCare rules every person was allowed to be covered under one type of birth control from each of the 18 FDA-approved categories free of charge.  The 18 types of contraception that could be covered without cost included:

Now under the new rules set forth by the Trump administration there are exemptions where some employers do not need to provide free birth control based on religious objections.

With this new rule private companies, nonprofits and institutions of higher education and certain nongovernmental employers now can be exempt from the mandate to provide free birth control under ObamaCare based on their religious objections.

As a result of this new rule the employer now has the power to decide what services women have access to and not the employee.

This new rule has made many people scared that their employer will soon no longer provide birth control as a free option and many women have rushed to their doctors after the news to get IUDs before the new rule comes into affect.

The agency estimates that roughly 120,000 American women will be affected by these new rules.