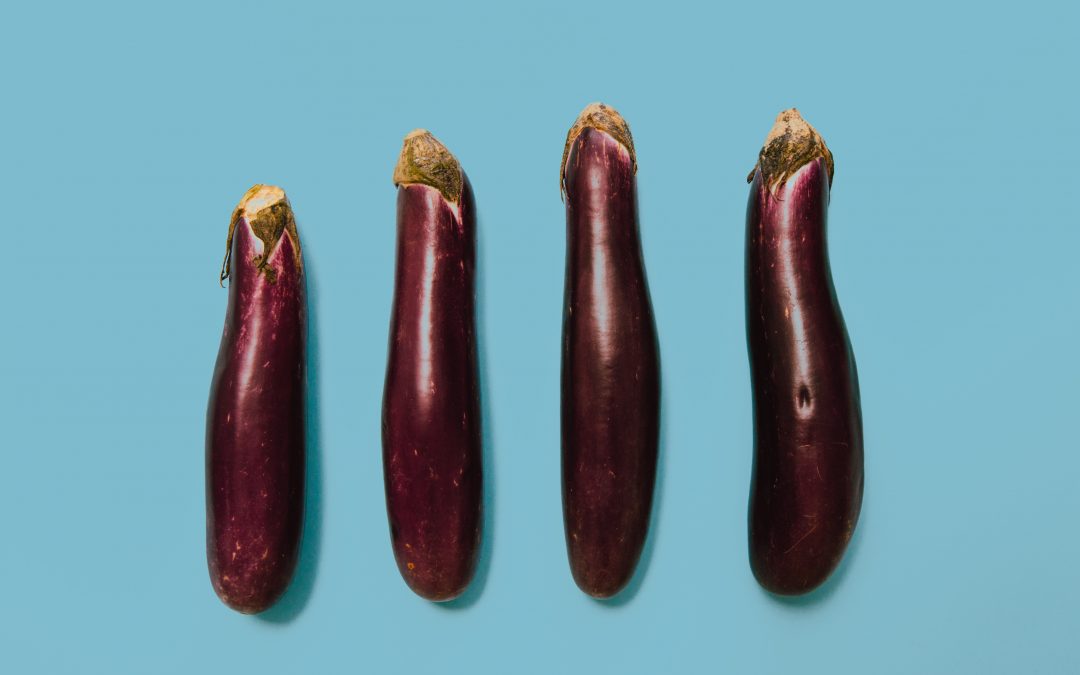 ONE Condoms designs beautiful condoms if you haven’t noticed (see image above). The packaging of condoms is very attractive to a young audience and are great conversation starters. Condoms provide numerous benefits when it is used correctly.

Let’s take a quick look at some of the benefits that condoms have to offer:

There are many different condom options to choose from. They come in various shapes, sizes and even textures. Each company has it’s own unique “flavors” of condoms.

ONE Condoms produce products that are better and safer by using advanced technology and designs. They have really “nailed” this category. Their development includes a line up of condoms and lubricants that make sex more fun.

The problem is that most condoms offer a “one-size fits all” type of condom. These standard condoms are made for penis sizes between 5-7 inches but if you do not fall within this category, it can be difficult to find the correct condom size.

This is why ONE Condoms has acquired the brand TheyFit Condoms and is rebranding the company to myONE. This will now allow Americans to choose between 56 perfect-fit condom sizes made for everyone. There has been a delay for this product in the USA because of strict FDA regulation regarding condom sizes. Since condoms are classified as a medical device, rigorous testing was needed.

There are currently 11 different condom styles, over 200 wrappers and  lubricants. The packaging is also eco-friendly and is 100% recycled packaging. The mission for ONE condoms is to “make condoms as socially acceptable as toothpaste and safer sex as second nature as wearing a seatbelt.”

The company also allows you to enter multiple contests in where artists have their designs featured on the condom wrapper. Prizes include cash, donation of condoms to the artists chosen organization, and a year supply of condoms featuring their design. ONE gives some pretty sweet rewards.

The first thing you want to do when you grab a ONE condom is to check the expiry date. Even though condoms have a long shelf life, it is useful to always check the packaging before you open it up. Once you verify that it’s not an expired condom, feel the package and see that there are no holes in it.

Afterward, open the package carefully with your hands and not your teeth. People should not try to open up the package other ways since you might damage the condom.

Do not forget that you should always put a condom on before you have sex and before any skin to skin contact occurs. Do not take off the condom in the middle of having sex. If you do you will defeat the purpose of using a condom.