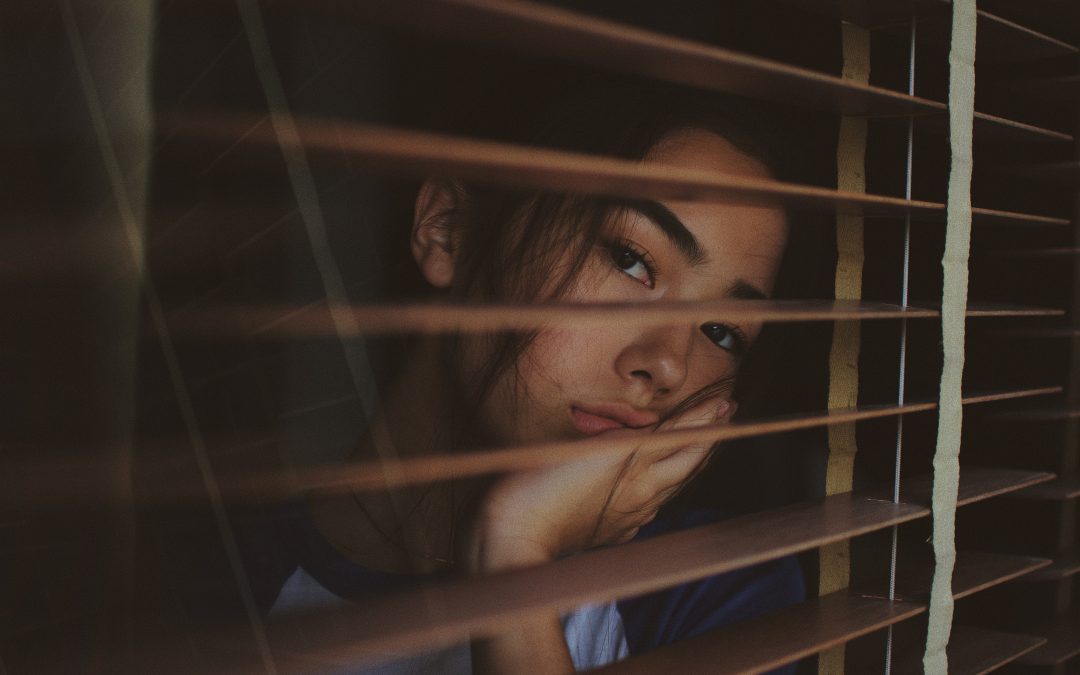 It’s something that every young woman comes to know very well from the age of about 12 or 13 onwards. We’re talking about her period, and it’s an occurrence that she can expect 12 times a year for the next 30+ or so, unless she’s pregnant of course. Each of these young women will experience symptoms before her period, and quickly become familiar with these as well. It’s worth noting that these pre-menstruation symptoms can be both physical and emotional.

This dual effect reality is very true, and the term ‘PMS’ (pre-menstrual syndrome) is a nearly ubiquitous one for both men and women that is understood to mean a woman isn’t going to be herself for a brief period of time every month. It’s important to keep in mind that every woman – just like every human – is physiologically unique and as such each woman experiences her PMS differently. Let’s look at some of the most common symptoms before period here today.

It will be helpful for girls who have moved into puberty to understand the workings and timing of all of this. The menstrual cycle is the period of time from one period to the start of the next one, and this occurs once a month, 12 times a year. An average menstrual cycle for a woman lasts 28 days, but can be as short as 21 days or as long as 45 days in very rare instances. Be aware as well that taking birth control medication can alter this cycle.

The luteal phase (link) is a 2-week time frame before the onset of woman’s period, and begins once an egg has been released from the ovaries. This is when the first symptoms before period will be experienced. When the body becomes aware that no pregnancy is to occur, menstruation begins. What exactly this involves is a shedding of the blood and tissue that has built up in the uterus, but is now unneeded as a pregnancy has not been created.

This discharge period will last from 2 to 10 days, and the volume of blood being discharged will vary based on the woman. The first 2 days are when the flow is at its heaviest.

Causes and Symptoms of PMS

As mentioned, PMs is the abbreviation used to refer to symptoms before period. Generally speaking, they’re not very agreeable for a woman but she soon comes to learn that they’re inevitable every month. Let’s start with what’s behind PMS. Hormonal changes in the body promote chemical balance changes in the brain, and this is what creates the ‘moodiness’ that so many women claim is an unwanted side effect of having their period.

The two hormones that spike during this time are estrogen and progesterone, and the reason a woman’s mood becomes unstable during her period is because the higher levels of these hormones suppress the production of serotonin. Serotonin is one of the 4 major neurotransmitters in the brain, and the one most closely tied to mood regulation. Low serotonin levels are linked to depression, and while it’s not to suggest that a woman with PMS is depressed there is a certain amount of moodiness and irritability that is to be expected.

All of these symptoms before period tend to be universal for women, but do note that they tend to diminish once a woman reaches her mid-30s and moves beyond her peak reproductive years.

We’ll conclude here today by talking briefly about premenstrual dysphoric disorder, or PMDD as it’s abbreviated. PMDD is a strong and overbearing sense of unease, discomfort, and dissatisfaction that a woman has with her body when she is having her period. While it is not one of the symptoms before period, it is closely tied to them and a woman’s menstruation overall. The most common affect of PMDD is where a woman experiences drastic and sever mood shifts and, in some cases, mania responses to any number of different stimuli.

It can also involve lack of energy, appetite changes, and profound sleep disturbances. All of these responses tend to enhance the other negative symptoms of PMS. Women who feel they are prone to PMDD are encouraged to speak with their family physician to discuss ways to control and lessen it most effectively. Some experts have estimated that 3 to 8 percent of women in their reproductive years will suffer from PMDD.

Experiencing her period is a part of woman’s life for the better part of 4 decades, so understand and accepting the symptoms before your period – and having your partner do the same – really just makes a lot of sense. After all, if you have the hopes of becoming a mother some day then it’s not something you’d choose to do without. Embracing it would be difficult, but coping with it isn’t as difficult when you understand what’s creating it.