What is the ‘Clap’, and Best Practices for Preventing STDs 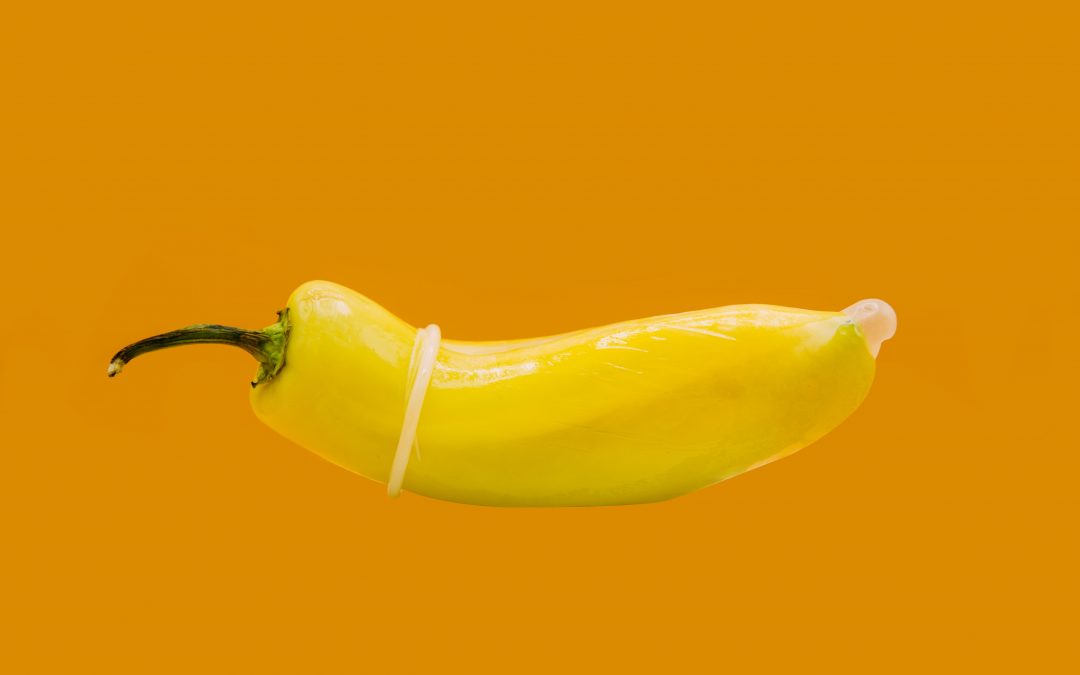 More specifically, the clap is spread through semen and vaginal fluids and can be contracted by both men and women. Symptoms of infection with it include burning, painful urination, swelling in the genital area, painful and swollen glands in the throat, and fluid (pus) discharge from the urethral opening. Symptoms usually surface within 1 or 2 weeks of original contact, and if left untreated for an extended period of time it can cause irreversible damage – including to the reproductive system.

Alright, that’s the long and short of ‘what is the clap?’

Identifying symptoms of gonorrhea, or the clap, by looking for the following more specifically:

These are the symptoms of the Clap STD, and but next we’ll discuss how to treat the Clap.

The clap is usually combatted with a course of oral antibiotics, but in recent years some strains of the disease have become antibiotic resistant. Some of the antibiotics commonly used are ceftriaxone, cefixime, doxycycline, and azithromycin. Taken as directed by a physician, these antibiotics are usually able to knock out the Clap within one or two weeks. It is important to finish the prescribed course of antibiotics completely, even if you seem to have experienced complete relief from the symptoms. Not doing so can result in the infection rebuilding itself and the painful symptoms returning.

Here’s the part where we state what you’ve likely heard a thousand times before and in reference to pretty much everything; the best cure is to prevent the infection in the first place. With that understood, let’s turn our discussion of what is the clap to the best ways to prevent an STD.

Preventing STDs, including The Clap

The first point that needs to be mentioned is that promiscuity – having sex frequently with a variety of different partners – inherently puts you at greater risk of acquiring a sexually transmitted disease, including the Clap. This is not intended to be a judgment against those who choose to be promiscuous, rather it is just stating the facts.

However, it is true that most people who are promiscuous understand the importance of using a condom when having sexual intercourse with a partner whom you do not know well. Using a condom, or a female condom, is a very reliable way of preventing the transfer of STDs, and it is a good way to prevent getting the Clap. Condoms are also a reliable means of birth control, and as such using a condom is highly recommended for ALL sexual encounters where intercourse is expected and you want to be guarded against STDs or becoming impregnated.

Note that other birth control methods like IUDs, vaginal rings, diaphragms, and cervical caps are not effective defenses against the Clap or other STDs. Same applies to birth control sponges. This is because while they do prevent semen (and sperm) from moving into the woman’s cervix then still allow contact with fluids for both the man and the woman.

As regards oral sex, a dental dam or other type of manual barrier between the mouth and the partner’s sexual organs can help prevent transmission, but much like a condom it is not a 100% guarantee that you won’t get the Clap STD.

We’ll conclude here today by saying that it is always best to use the utmost caution when entering into sexual relations with anyone with whom you are not in an exclusive, monogamous relationship. Even if you’re young and single, you can and should enjoy sex – but be smart about it.

How to make a Blockbuster out of your life.

There you are. Spending hours scrolling through social media, often finding yourself in aweRead Article

How many times have you heard prominent personalities and people you know say, “TheRead Article